THE STORY BEHIND THE STORY: SONGWRITERS NIGHT

This evening features a group of renowned Nashville songwriters telling the stories behind their biggest hits, along with performing those hits.

$200 per person – Includes one (1) ticket to Songwriters Night on Thursday, February 23. Dinner and drinks included.

$900 per person Multi-Night Ticket – Includes one (1) ticket to Songwriters Night on Thursday, February 23, Pairings Party & Rheneypalooza Jam on Friday, February 24, and the Soiree on Saturday, February 25, and seating at all evening events. (Purchasing tickets individually does not provide seating, food and access to Pairings Party).

Your support helps ensure no family receives a bill from St. Jude for anything, because all they should worry about is helping their child live. 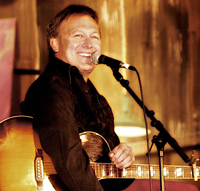 Tim Nichols – Tim has been writing hit songs for the past 25 years for artists including “Girls Lie Too” and “I Wanna Do It All” by Terri Clark, “(This Ain’t) No Thinkin’ Thing” by Trace Adkins and “I’ll Think Of a Reason Later” by Lee Ann Womack. In 2004, Nichols co-wrote Tim McGraw’s “Live Like You Were Dying” with Craig Wiseman, which set a new record of 10 consecutive weeks at #1 on the Radio & Records chart, won the Best Country Song Grammy award in 2005 and was nominated for the Grammy Song of the Year. It also won the Song of the Year award from the Country Music Association, Academy of Country Music, BMI Country Awards, ASCAP Country Awards and the Nashville Songwriters Association International. It is the only song ever to have won every major song award that is presented for country music. Other artists to record Nichols’ songs include Kenny Chesney, Reba McEntire, Gretchen Wilson, Brad Paisley, Travis Tritt, Aaron Tippin, Collin Raye and Clay Walker. Read More 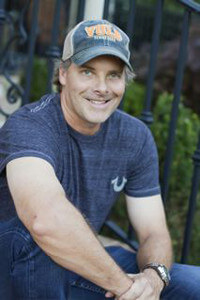 Kelley Lovelace – As a writer, he has had many songs recorded by artists such as Brad Paisley, Carrie Underwood, Jason Aldean, Luke Bryan, Kenney Chesney, Keith Urban, Rascal Flatts, Sheryl Crow, Lauren Alaina, Randy Houser, Scotty McCreary, Terri Clark,Montgomery Gentry, Joe Nichols, and many others. Among these recordings are 21 Top 10 Billboard / R&R / Mediabase hits: 16 of which have reached the #1 position: “He Didn’t Have To Be”/ Brad Paisley #1. “Wrapped Around” / Brad Paisley #2, “Two People Fell InLove” / Brad Paisley #4. Kelley has also received Song of the Year nominations for “He Didn’t Have To Be,” co-written with and recorded by Brad Paisley, from the Country Music Association (CMA), the Academy of Country Music (ACM), and the TNN Music Awards. Kelley’s first Grammy nomination came in 2002 in the category of Best Country Song for “The Impossible” recorded by Joe Nichols, co-written with Lee Miller. 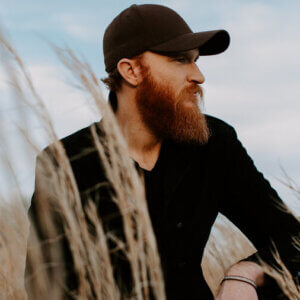 Eric Paslay – Eric Paslay is an American country music singer and songwriter. He has released one album for EMI Nashville, which contains the hit singles “Friday Night”, “Song About a Girl”, and “She Don’t Love You”. In addition to these, Paslay has written several hit singles for other artists, and has collaborated with Amy Grant, Dierks Bentley, Charles Kelley, among others. 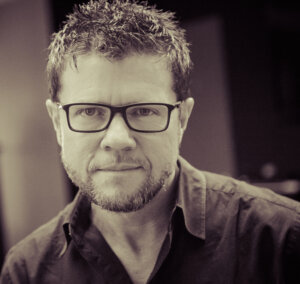 Lee Thomas Miller – Lee Thomas Miller is a songwriter from Nashville, Tennessee. Lee signed his first exclusive publishing deal in 1996 and has been on the radio virtually ever since. To date, he has had 18 top 20 singles with 7 reaching #1 and has earned 13 BMI radio performance awards. His songs have reached radio play in excess of 15 million spins. His accomplishments include 3 Grammy nominations, a teen choice award, and 4 titles being nominated for ‘Song of the Year’ at major industry events. He won both a CMA and an ACM award for Song of the Year with “In Color” as recorded by Jamey Johnson. “You’re Gonna Miss This” won Song of the Year at both the ASCAP and NSAI awards and single of the year at the CMA awards. Miller has also been given 4 “Songs I Wish I Had Written” trophies as voted on by the professional membership of NSAI (the Nashville Songwriter’s Association). Lee served as President of NSAI for 5 years and is still currently on their Legislative committee traveling to Washington D.C. representing and lobbying for the rights of the American songwriter.